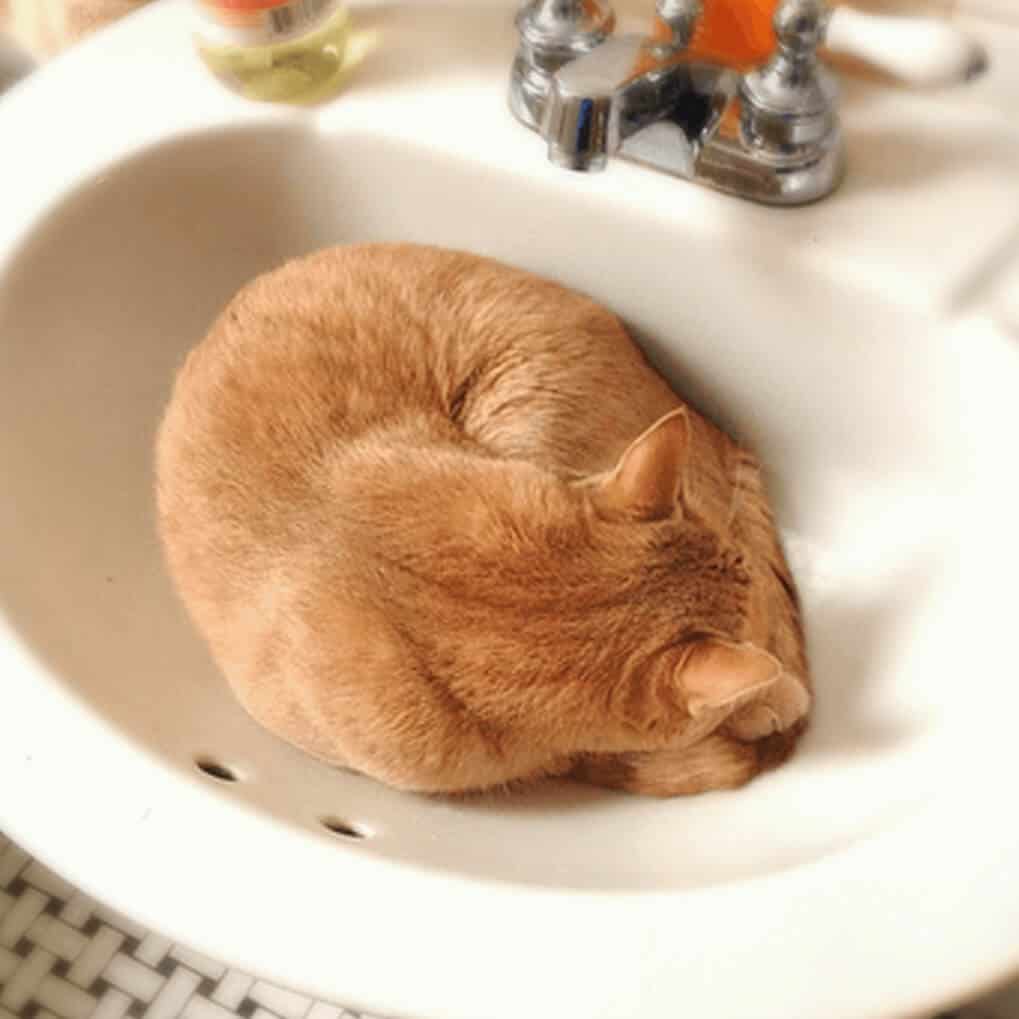 One afternoon while I was at work, I got a panicked phone call from my wife.

“I dropped my ring down the bathroom sink!”

Well why would you take your rings off over the sink?

Well which ring is it?

“Why does that matter?  It was the wedding band.”

Good, because the engagement ring is the more expensive one and it’s a symbol of my love to you.

“Well the wedding band is a symbol for our love for each other and you can’t put a price on that.”

As a quick caveat, our bathroom sink has no stopper.  Why?  Because our jerk cats like to play and sleep in the sink and one day broke the one that came with it.  I’ve tried a bunch of different stoppers, but none seem to fit the old sink. 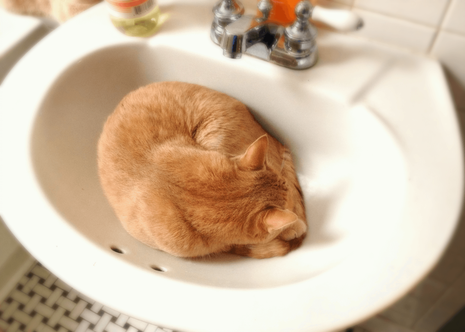 So this is why it’s my fault the ring went down the sink, I hadn’t fixed it yet.

There are two easy ways to go about fixing a ring down the sink given someone hasn’t turned the water on since the “incident” and flushed it further.  The easiest is to remove the P-Trap from under the sink.  What’s a P-trap?  This is a safe place, it’s ok to ask.  The P-trap is the section of pipe that connects from the down spout portion of your sink’s drain, curves like a “u” and then turns and goes straight into your wall.   Makes sort of a “P” laying on it’s side shape.  You should be able to unscrew the pieces that connect the “u” shape portion of the pipe and out pops whatever you’ve lost.  Or that big clog of hair… ew.  That’s assuming you can actually get to the p-trap or it hasn’t corroded shut like mine did (more on that in another post).

If the p-trap isn’t an option, pull out the shop vac or a powerful wet/dry vacuum.  Tape over the holes that provide airflow to your sink in the basin and then put on your MacGyver mullet and grab your duct tape and swiss army knife.  You want to create a make shift funnel around the end of your vacuum hose.  The idea is to create enough suction that you pull out whatever has dropped down into the sink.  You should also remove the stopper to create a clear path.  They usually twist out if you push them down slightly.  I said use a shop vac or wet/dry vac because you are going to suck some remaining water out of your pipes.  Your normal vacuum might not appreciate the drink.  Once you’ve created your air tight funnel, turn that bad boy on and suck away.  Hopefully you hear that glorious rattling of your lost object being sucked through the hose.

**Bonus, if you have a clog in the sink, use both of these methods to clear the line.  If it’s been a while since you’ve removed the p-trap in your sink or you’ve never done it before, it’s worth taking a look and avoiding future heart break.  If maintained, you should be able to easily unscrew that portion of pipe and quickly take it off to resolve whatever trauma has occurred.  In the 5 years we had been in our house at the time, we had never touched our p-trap, nor had the previous owners.  It was so corroded that when I went to remove it, it broke off in my hand.  After replacing it, I checked the pipes on the kitchen sink and basement work sink.  Sure enough in the next year I had to remove both.  The prep a few months before meant I could solve the issue and have it reassembled in less than 5 minutes.